ENJOY OUR SALES ON JOIA OIL AND COSMETICS

What Is the Endocannabinoid System (ECS)? 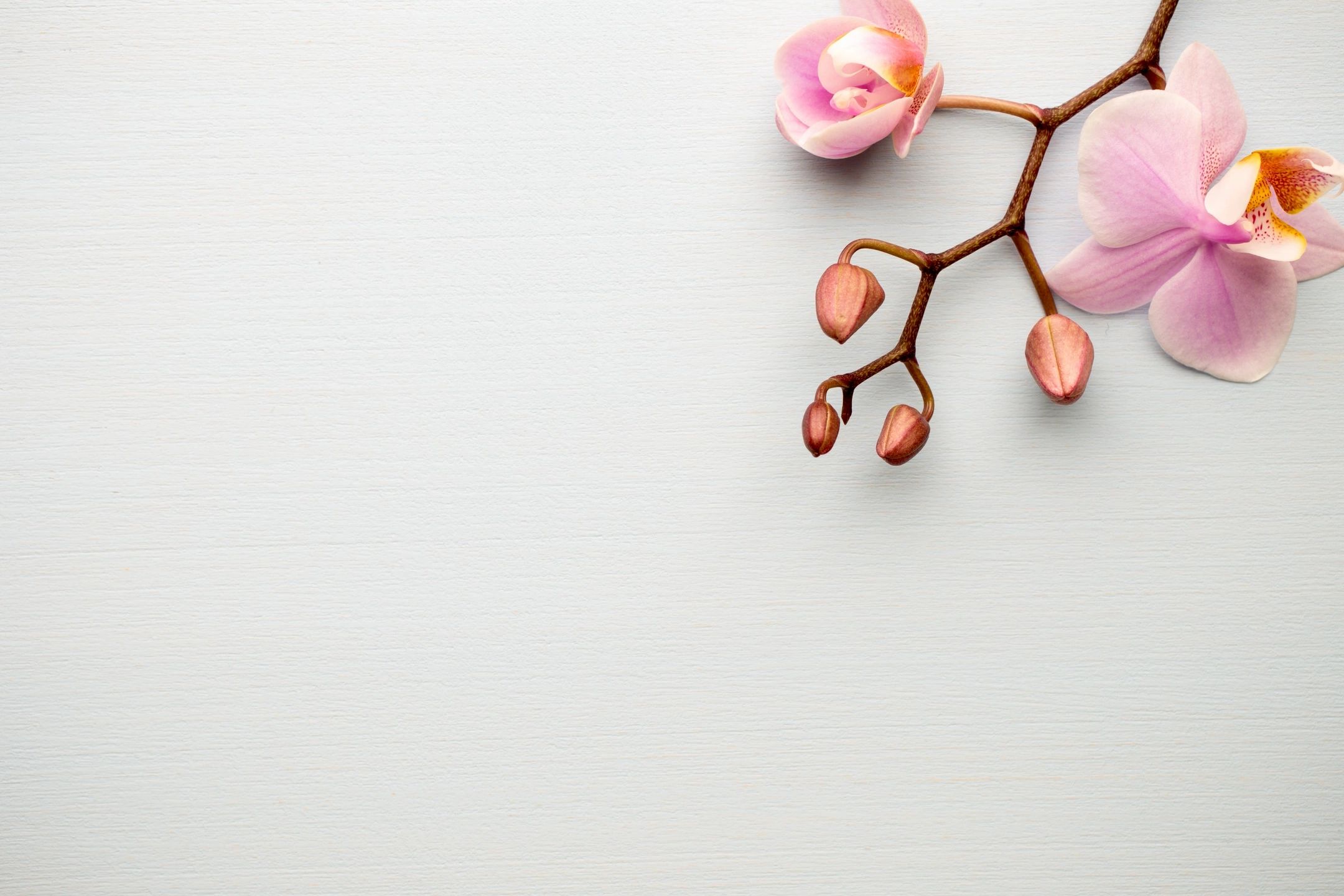 For years there were always 11 bodily systems: the integumentary, skeletal, muscular, lymphatic, respiratory, digestive, nervous, endocrine, cardiovascular, urinary and reproductive systems. That was until the 90s when scientists discovered a 12th – the endocannabinoid system (or ECS).

In 1990, the ECS was discovered by chance. Researchers were looking into THC (a popular cannabinoid) and stumbled upon the ECS. Contrary to popular belief, the ECS exists in all of our bodies, no matter if you use cannabinoids or not. This system is responsible for helping balance several processes such as memory, mood, appetite, sleep and fertility.

What Is the Structure of the Endocannabinoid System?

The ECS contains three core elements – endocannabinoids, enzymes, and receptors. Endocannabinoids are molecules similar to cannabinoids; only they are produced by our bodies. While this is still a pretty new line of research, scientists have determined that the two fundamental endocannabinoids needed to help things run smoothly are anandamide (AEA) and 2-arachidonoylglycerol (2-AG). The only issue is, we don’t exactly know what levels of them we need, as our bodies produce them as the need arises.

Endocannabinoids bind to different receptors depending on what needs to be regulated. For example, some bind to CB1 receptors in the spinal nerve to relieve pain, whereas others activate CB2 receptors in immune cells to signal if any inflammation is happening in your body.

The last element is enzymes. These break down endocannabinoids after the other elements have completed their duties. The two crucial enzymes in charge of this are fatty acid amide hydrolase and monoacylglycerol acid lipase. The first one breaks down AEA, while the second takes care of 2-AG.

The ECS is involved in many bodily processes, including stress, mood, metabolisms, learning and memory, sleep, motoric abilities, and muscle formation. All of these processes contribute to the homeostasis of the body, enhancing the solidity of the internal environment. Therefore, the core function of the ECS is to maintain homeostasis for the body.

How Do THC and CBD Interact With the ECS?

THC binds to the CB1 and CB2 receptors, making it a potent cannabinoid. A couple of potential benefits of THC are easing pain and increasing appetite, however, the side effects are also anxiety and paranoia, so there’s still a lot of research that needs to be done before we know the full extent of how THC affects the human body.

The other important cannabinoid, CBD, does not have any psychotropic properties and does not cause any significant side effects. So far, it’s still unknown how CBD interacts with the human body, as it doesn’t bind to either the CB1 or the CB2 receptors.

Nonetheless, the effects of CBD on the human body are clear – it helps relieve pain, nausea, stress, migraines, and many more symptoms and ailments. The absence of psychotropic properties also makes CBD preferable to THC.

All Joia products are broad-spectrum and THC-free (or below detectable levels) except for the soft gels, which are full-spectrum, and have THC levels below the legal threshold of 0.2%.

Several experts have developed the endocannabinoid deficiency theory. The theory aims to explain how some ECSs are not functioning correctly and have low levels of endocannabinoids which can lead to the development of certain conditions such as migraines, irritable bowel syndrome, and fibromyalgia. These conditions don’t tend to have specific causes, often occur simultaneously and are resistant to treatment. If the theory is correct, taking a more careful look at the ECS system could solve these issues, however, more research is definitely needed.

The endocannabinoid system (ECS) arouses a lot of interest among researchers. It’s essential for our health and well-being, and learning more about it is crucial in understanding a variety of conditions. The potential of this natural system opens up exciting prospects for the future and is a source of hope for many people who seek more well-being and relaxation in their lives.

Our customer service team will be happy to assist you.

All supplements and products meant for oral ingestion sold on this site do not contain any detectable levels of THC.
We use cookies on our website to give you the most relevant experience by remembering your preferences and repeat visits. By clicking “Accept All”, you consent to the use of ALL the cookies. However, you may visit "Cookie Settings" to provide a controlled consent.
Cookie SettingsAccept All
Manage consent

This website uses cookies to improve your experience while you navigate through the website. Out of these, the cookies that are categorized as necessary are stored on your browser as they are essential for the working of basic functionalities of the website. We also use third-party cookies that help us analyze and understand how you use this website. These cookies will be stored in your browser only with your consent. You also have the option to opt-out of these cookies. But opting out of some of these cookies may affect your browsing experience.
Necessary Always Enabled
Necessary cookies are absolutely essential for the website to function properly. These cookies ensure basic functionalities and security features of the website, anonymously.
Functional
Functional cookies help to perform certain functionalities like sharing the content of the website on social media platforms, collect feedbacks, and other third-party features.
Performance
Performance cookies are used to understand and analyze the key performance indexes of the website which helps in delivering a better user experience for the visitors.
Analytics
Analytical cookies are used to understand how visitors interact with the website. These cookies help provide information on metrics the number of visitors, bounce rate, traffic source, etc.
Advertisement
Advertisement cookies are used to provide visitors with relevant ads and marketing campaigns. These cookies track visitors across websites and collect information to provide customized ads.
Others
Other uncategorized cookies are those that are being analyzed and have not been classified into a category as yet.
SAVE & ACCEPT
Customer support
Youtube Facebook Twitter